We’re excited to welcome percussionist & timpanist of the Bruckner Orchestra Linz Vladi Petrov as lecturerer to this year’s edition of the „Boum-Percussion Academy“ at Theaterhaus Stuttgart, from June 16 – 19 2022.

Vladi Petrov is a very versatile musician, knowing both the german and austrian timpani and percussion scene. He has been a timpanist and percussionist with the Bruckner Orchestra Linz since 2009. He was born in Bulgaria in 1986 and began taking percussion lessons from Simeon Serafimov at the age of nine. He later studied drumset and jazz vibraphone with Hristo Yocov at the National Music Academy ‚Pantcho Vladigerov‘ in Sofia, Bulgaria. In 2006 he began his studies at the Anton Bruckner Private University in Linz. With Prof. Leonhard Schmidinger for percussion and Prof. Bogdan Bacanu for marimba and graduated with first class honours.

In 2001 he was the first prize winner at the international percussion competition ‚Pendim‘. In 2005 Vladi received the prize for the best marimba performance at the international percussion competition ‚Pendim‘. Together with his duo partner Emiko Uchiyama (Wave Duo), he won first prize, the Best Set Piece Performance Prize, the Audience Prize and the Keiko Abe Prize at the Universal Marimba Competition in Belgium 2007.

Numerous tours have taken Vladi to Austria, Belgium, Bulgaria, China, France, Germany, Greece, Italy, Japan, Romania, Russia, Spain, the Netherlands and the USA. As a marimba and percussion soloist, in chamber music ensembles and as an orchestral musician.

As a member of the „Wave Marimba Quartet“ he has recorded numerous CDs for the Classic Concert, Genuin Classics and Sony Classical record labels among others.

Vladi is endorsed by the Dutch instrument manufacturer Adams.

We’re excited to welcome percussionist & timpanist of the Bruckner Orchestra Linz Vladi Petrov as lecturerer to this year’s edition of the „Boum-Percussion Academy“ at Theaterhaus Stuttgart, from June 16 – 19 2022. 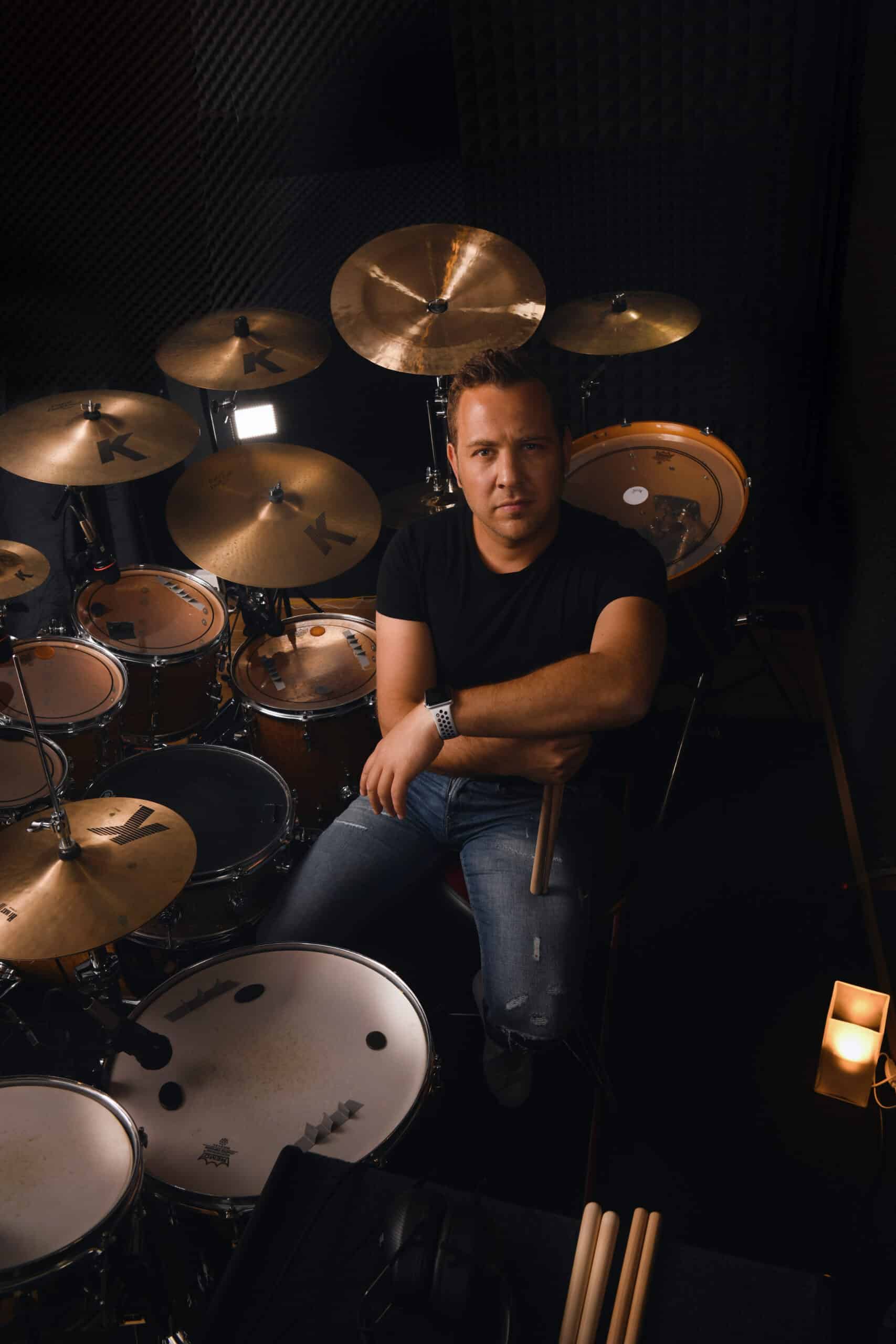